Still on the Orbiter wallet - How do I import?

Hi all. I successfully migrated to the Orbiter wallet, version 2.0.0

My question is: How do I import to the latest wallet? I’ve been poking around in the Orbiter wallet looking for a way to generate a wallet.dat file like many other wallets do. But all I can find are my keys.

Is there perhaps a place in the new wallet where I can input these keys, and I’ll be all caught up? I realize I may have to wait for the blockchain to sync, but other than that, maybe that’s all I need to do? Or should I just wait for the new wallet? When you go to Safex.io and go to downloads, it says “Awaiting TWM Wallet v1”

Sorry for the newb questions, but I mainly just keep up with the main points when it comes to Safex. The migration, the completion of the marketplace, etc.

So for now, there’s only a CLI wallet. Is there any reason I shouldn’t just stay on the Orbiter wallet until there’s a new GUI wallet for Linux?

I’d really like to see a Safex Wallet appear in the Arch user repositories.

Also, no checksum for linux? Looks like we only get them for mac and windows. 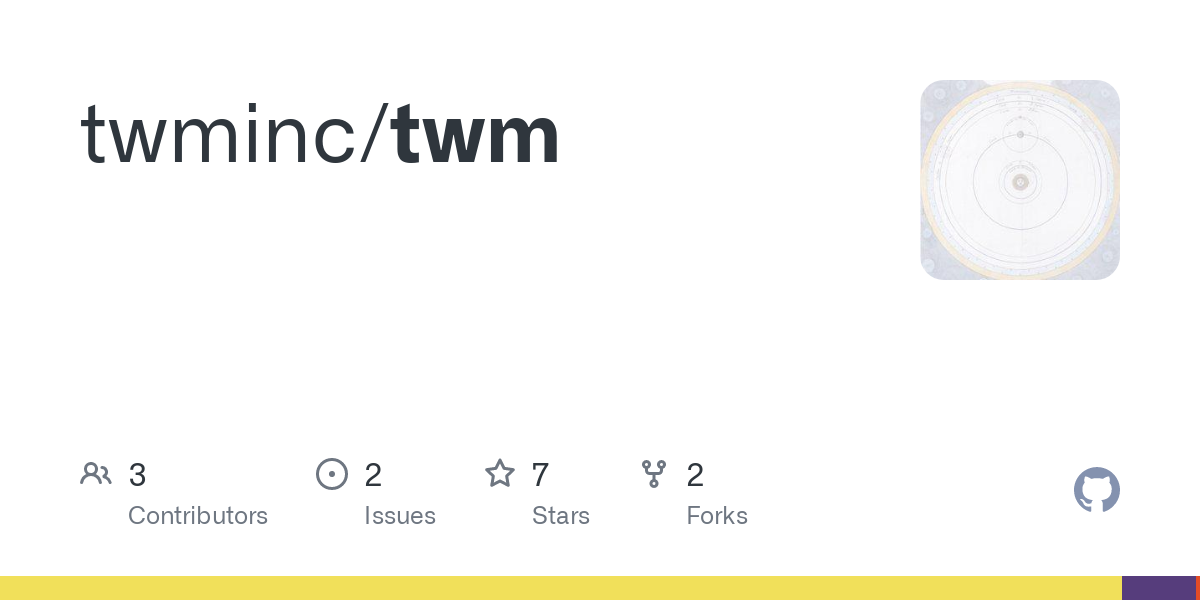 Contribute to twminc/twm development by creating an account on GitHub. 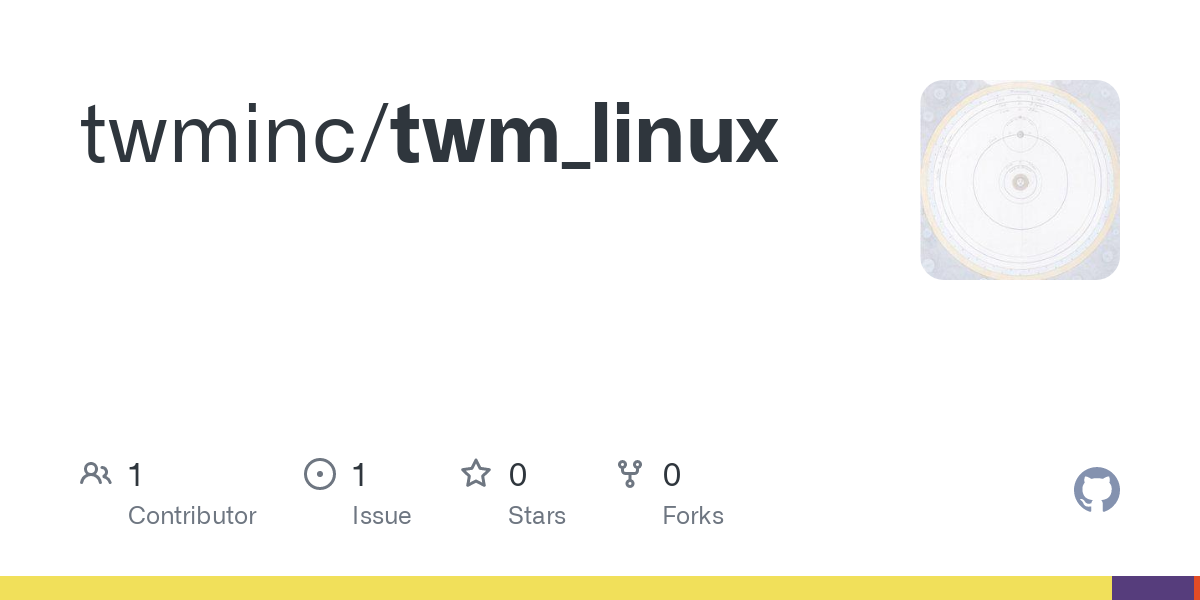 Contribute to twminc/twm_linux development by creating an account on GitHub.

Ah ok I must’ve missed that somehow. Do we have to download the blockchain? If so I may have to do it on another computer.

Some coins (like doge and reddcoin) have “light” wallets where you don’t have to take the whole blockchain.

It has to scan the bc via the rpc node, but doesn’t dl it tmk

I’m still something of a newb to all this so I’d like to ask: Is that typical? If you download the whole blockchain, like with Doge, that means they want you to act as a node. Correct? Otherwise what would you need it for?

This would mean that Safex isn’t having people act as nodes.

Some of us do run nodes, but there’s no requirement to run a node, in order to use the wallet - that’s why the rpc nodes are there, so you can have wallet function without needing to run your own node.