Hi, just in case there is another person out here that is this uninformed. I’ll ask this question in a new topic. Please explain why my wallet has coins and tokens ? What do I do with tokens ? Where do I buy tokens ? Who can explain token 101

Tokens are to be locked in for Divs. Coins are mineable to be spent on the market place. You can buy both at Coindeal and Livecoin exchanges

Safex Token is an asset that was launched in 2015, and it is “like” a share in the safex platform. There is a fixed supply, and it is needed in a small quantity to make an account, but also it will be possible to “lock in” tokens that you dont use for account creation to collect a revenue share of the platform.

For every sale 5% of the sale price is deducted and distributed to the pool of Safex Token holders. So you part of the locked in tokens determines how much of that 5% you will get.

Safex Cash is pure currency, the token makes bad currency since 99% of the tokens were sold to 171 people for $50,000

Safex Cash can only be obtained by proof of work mining.

Thanks, I will drop by livecoin and see if I can buy some cash or tokens.

Well troopers, looks like somebody sold me 675 tokens for about a buck a piece. Think I’ll sit here and wait for an armored car to deliver my dividends. Correction, looks like 100 tokens for tenth Bitcoin at 5800. And a waiting period to transfer them to my safex 1.0 wallet. Okydoky

Thank you sir, the interface on livecoin doesn’t seem to use commas or decimel points. If I were reviewing livecoin I would tell them. I was hoping coindeal would be easier to understand but coindeal doesn’t do business in USA. Have you ever seen upholds interface ? Super understandable.

They use a space between each 3 digits… is easy to read, imho. 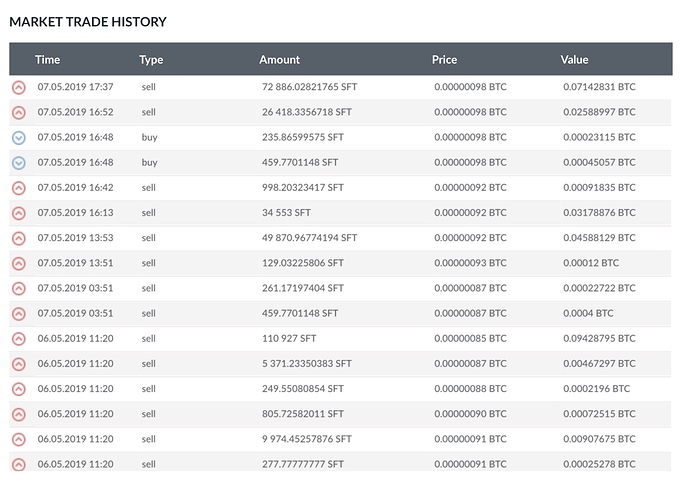 Also, there’s no trade for a tenth of a BTC that I can see. Are you sure you bought SFT?

Edit: but the last few trades do add up to about that… in that case, you bought about 100k SFT.

Thank you…mr.sloth. I will try to put it in my 0.1 wallet after livecoin unfreezes it

Day two waiting on livecoin to unfreeze my sft so I can withdraw them to my wallet. I think I’ll play with the dog.

Hey cool this was sorted out, everything makes sense 100k for 0.098 btc at time

The SFT wallet is still not withdrawing, the Livecoin dev team will enable it soon, we are on contact.

Very cool…and thanks. Think I’ll buy some more. FYI troopers ! Guess who’s speaking at a conference in Italy ? I’m sure he’s not going to brag on his. Expert development team,. Too much ! 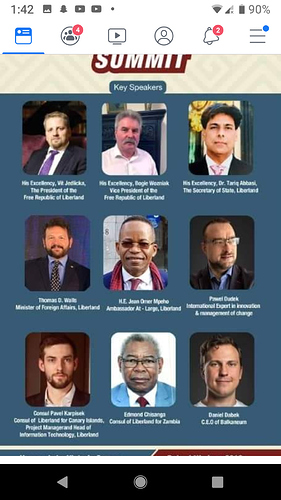 As the week draws toward a close I wonder if livecoin has unfrozen my safex token’s ? Sigh…moan…sigh.

So safex is listed on another exchange besides livecoin ? 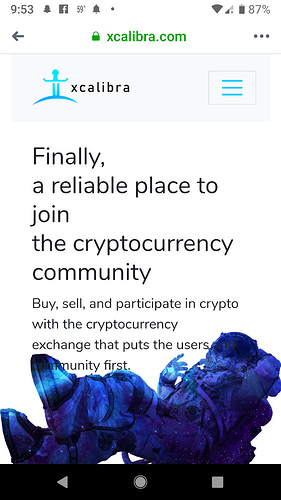 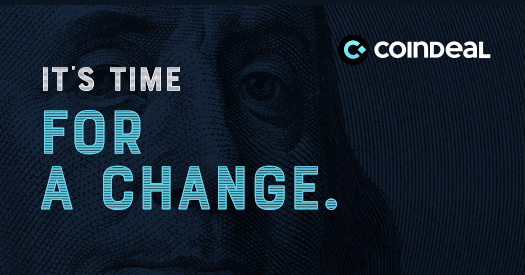 The xcalibra one is a new exchange that deals directly in the Serbian currency. Should be a great way to on board locals in the Balkans

Thanks,but I’m in USA so can’t get coindeal yet.