Ive never had a problem getting into my wallet until right now and with whats happening with bittrex is making me a little uneasy! can any of u accesses your safex wallet?

It has been since July I am in Safex and I look at the forum every week. It is the first time I speak. First of all, thanks for the community, there are many positive vibes on the forum.

I just want to say that the announcement of Bittrex do not frighten me. Why? Even if the value of the Safex reaches 0$, dividends will be according to the transactions on the marketplace. The value could be 0 or 10$, the dividends still be the same.

It is in this particular case, that we can see those who just to buy and sell or those who believe in the projet and who think that they can make more money in holding.

It’s just a hard time, but im sure Dan will fix it. This project is very well thought and it can’t just stop now.

Safex for the win

Relax… the post above is exactly what cryptocurrency and Safex are about. (Can’t answer your wallet question)

Probably an influx of demand. If anything it shows that more people are holding SAFEX rather than dumping it as they need to move it off the exchange.

Myself and other friends who have safex are going to Hodl. I believe Safex will bounce back, it would be cool to see it on an exchange though.

I have the same problem.
I cannot sent my coins from my safex wallet to bittrex.

The omni node for the safex wallet appears to be down; I am on it to get it back up and running.

use the online wallet …it is much faster

Can you send out a Discord invite?

I’m also having some issues sending. Its just says pending for 2 hours but the block explorer shows “There are no transactions involving this address.” If I put it through on “Slow”, how long will this usually take to transfer? Can I cancel it and try from the online wallet?

@cryptbro in this case the transaction didnt go through;

The issue is that we are getting a ton of simultaneous traffic on the wallet; dealing with it asap.

OK… Thanks so much for your speedy reply! That alone says great things about the safex team as I know how busy you guys are at the moment. From a support standpoint that is grade A response time.

And i just paid that dumb fee to move them to bittrex . my trading life in a nutshell

When can I retry? Is there a way to cancel it? Its just stuck in pending… Thanks

Hello, if it is pending with and your balance of safex coins is not showing zero then import your private key in omni online wallet and do the transfer from there … i did that 2 days ago and it worked … Your pending transaction is gonna remain like that for days … u cant keep waiting for that …

use omni online wallet … that should work …

Thanks for the tip! Does it only allow you to transfer with the “fast” option? It seemed very expensive when I tried that this morning… Thanks!

Head over to Safex News: 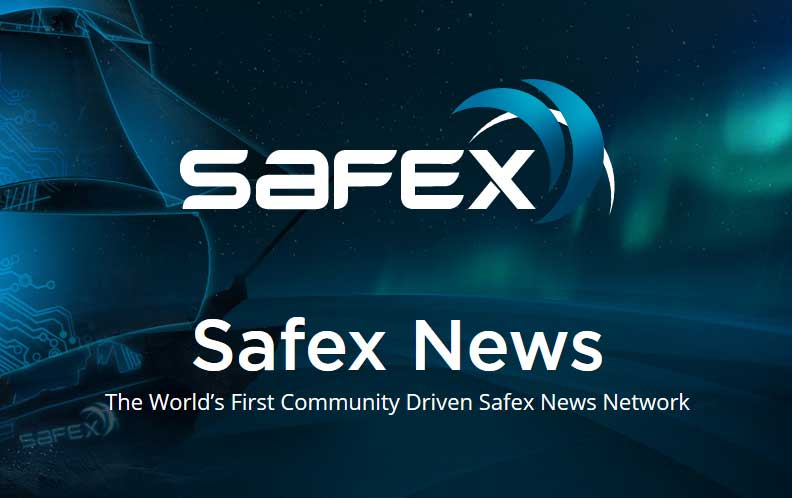 Safex News brings you the latest developments, rumours, guides and prices on the Safe Market and Coins. Bringing Crypto Commerce to the Mass Market.

Wallet won’t sync and my safex coins not showing up? Anyone else have same problem?

Good think I only transferred a fraction of my coins. No idea where they are. Hoping this can get resolved. I want to hodl, but they’re making it very difficult by their official wallet not working.