SAFEX vs SFT versus SFX Tokens

Can someone point me to a good tutorial that explains the difference between the Original SAFEX tokens and the SFT/SFX tokens?

I originally bought safeX WAY back when it was on the Omni blockchain.
I migrated them in 2019 to the SafeX blockchain. I was using the SAFEX Wallet but. have no idea what wallet I should be using now or how to see what coins I now have. What originally was simple became FAR TOO COMPLICATED for an old guy to keep up with. I have searched over and over trying to find a clear understanding of this blockchain and the SafeX Marketplace but some of us have day jobs and this stuff gets far too technical to follow day to day to keep up with. Can anyone point me to a good source to explain where my coins are and how to use them. In other words, when I completed the migration…did the coins change into SFT or SFX or what and what wallet do I use to see them? Any useful help would be appreciated. Thanks!

There are some technical documents and explanatory articles currently being prepared for release, which will give you a thorough explanation of things.

as for the current wallet, go to https://safex.market/

Second - I just looked at the screenshot I saved from when I migrated my SafeX coins.
I migrated 75,000 safex and received 75000 SFT and 174 SFX tokens.

So…
Question 1. Is there a Blockchain Explorer that I can input my safeX wallet address and view my wallet balance?

Question 2. Once I download the current Wallet…what do I need to access/manage my coins?
Yes I have the “Spend Key” and “View Key” public and secret. I assume those are what allows access to my coins.

Question 3. Is my Wallet Data (from the old SafeX wallet ver 0.0.7 needed any longer since I migrated my 75,000 safex coins?

Thanks Again for any help!

Q1: No, Safex is a privacy coin system. Nobody can just go looking at address balances.

Q2: correct. The current twmwallet release has a bug when restoring from keys (refuses to remember the password), but if you already used the old Orbiter wallet, you should have access to your 25-word mnemonic seed, which restores correctly. (You can still restore in the old Orbiter wallet to get your seed, if you don’t already have it)

You may also find some useful info here

1. Migration of old Safex (BTC/Omni) If you are a Coinspot Exchange customer, and you left your old coins on the exchange, then good news - Coinspot completed migration of all held coins. You need to contact Coinspot Support and arrange transfer to your private Safex wallet (after Mainnet version of TWM Wallet is released). The migration wallet (v7 and v8) will no longer work. The old coin hasn’t been part of the project since migration finished in 2019, and it would appear that the Omni/B…

I never used the “Orbiter Wallet”.
Can it still be downloaded? 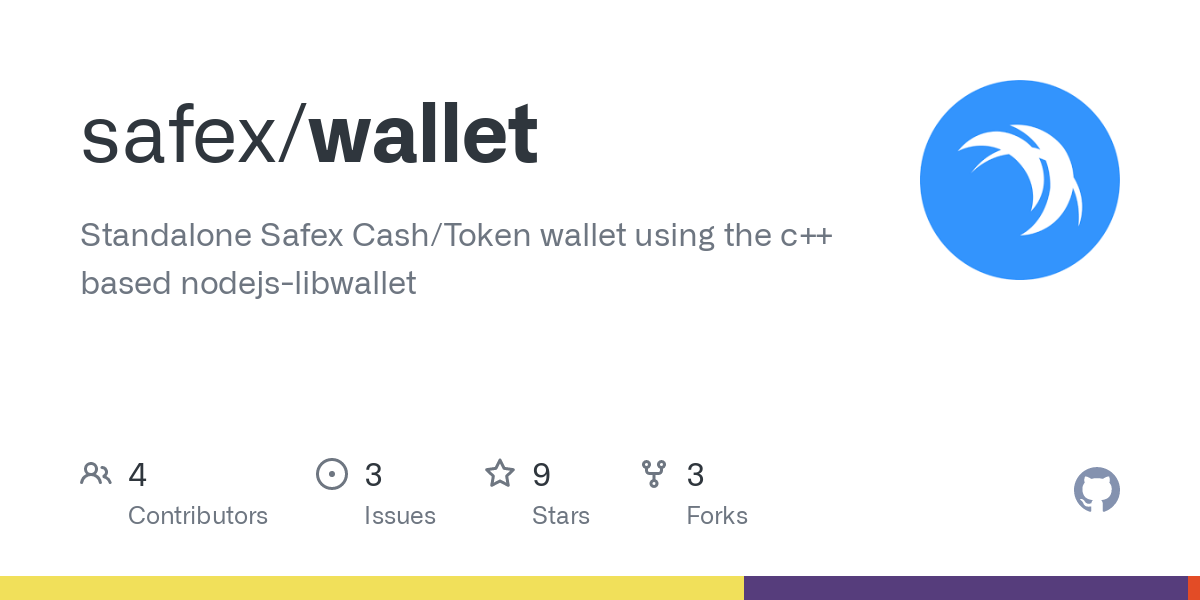 Just remember, orbiter will no longer sync to current top block, so just use it to restore from keys and grab your mnemonic seed, for use in the twmwallet.

I’ll download and install and try to recover the seed then try the new wallet and see how far I can get.
I think I may finally get back up to speed. Thanks for your help.